David Dirkschneider brings a unique level of experience in the multifamily industry. Before getting into the brokerage business, David worked as a general manager for one of the largest privately owned multifamily investment companies in Oklahoma, with assets over three hundred million dollars. He was responsible for oversight on every aspect of their operations; from construction and rehabilitation projects, to the day to day activities overall all properties. How that benefits David’s clients, is he knows what to expect and look for in finding the right deal. He can look at an apartment complex and see things the ordinary eye cannot. When working a financial analysis on a property, he can see where value can be added or where there may be an overstatement on income projections. Clients have been able to put their trust in David knowing he can consistently provide them with the results they expect.

These positions allow David to stay involved in the community as well as have an input on decisions that help the progression this community has made to move forward. In addition to the boards and committees, David is a member of the Leadership Oklahoma City alumni, and serves as a volunteer for YMCA’s high school mentorship program called Y-Achievers.

Before joining Price Edwards & Company, David served honorably for seven years in the United States Marine Corp, which included a tour in Operation Iraqi Freedom. David’s combat experience was captured on film with a documentary by Discovery titled “Combat Diary – The Marines of Lima Company”. After his honorable discharge, David entered into the property management business eventually becoming the general manager for a large privately owned portfolio of apartments. After earning his P.H.D. in apartment management, David moved to the investment brokerage side and worked his way up to becoming the Vice-President for the local office of a major commercial real estate company. He was named as rookie of the year in 2007 recognizing his achievement as the top producer for the state of Oklahoma, a title he held for multiple years. Some of David’s major clients include, LNR Partners, Fannie Mae, Bank of America, Oklahoma City Housing Authority, Federal Reserve, Living Investments, City National Bank, SC Bodner Company, PB Odom III Construction, First Bethany Bank & Trust, Chase Bank, Quail Creek Bank, First Bethany Bank & Trust, Interbank and other numerous national, regional and local investors. 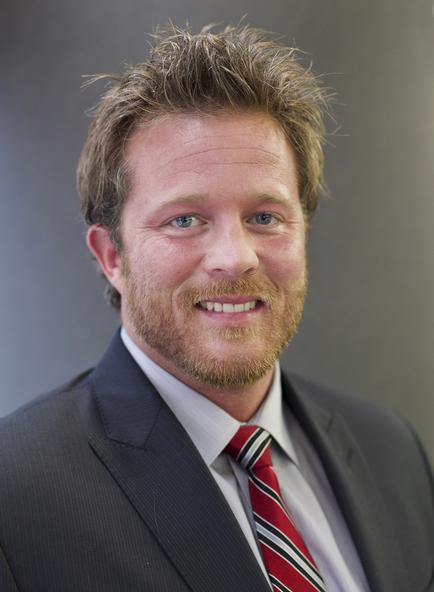